I came across the following error after I configured McAfee EPO access protection policies:

This needs to be disabled in your epo: Anti-virus Standard Protection:Prevent remote creation/modification of executable and configuration files

Also you need to give vmtools access to run on your temp folders explicitly.

Anti-spyware Maximum Protection:Prevent all programs from running files from the Temp folder 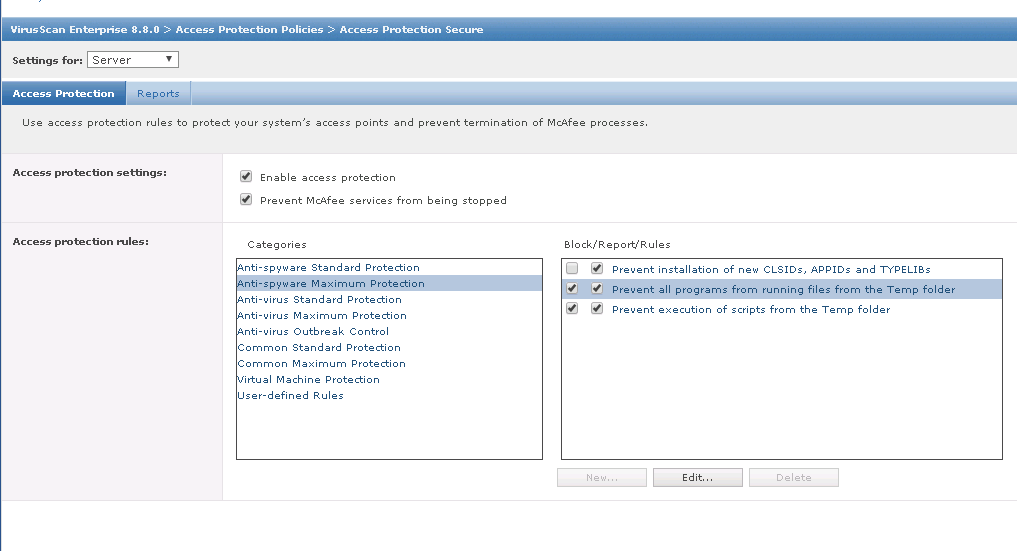 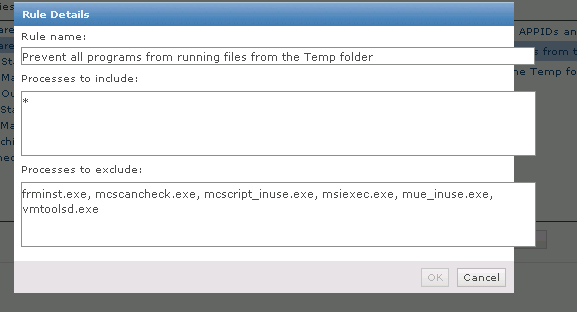 In my test environment I wanted to see the performance difference when using a Netgear RN422X122 ReadyNas with Sata Drives vs SSD. Here is the NAS.

The NAS was setup using Raid5 as an isci target to my esxi hosts. The SATA drives were Toshiba SATA HDD Enterprise 3.5″ MG03ACAx00 drives. I loaded my test servers which included several app servers and an intensive MS SQL server to simulate a real work environment.

Here was the latest performance for the disk:

Notice the highest latency… ouch. Obviously the storage unit and disks weren’t designed to handle this type of load.

Now with SSD we should noticed a huge jump in performance. The drives I used were Intel Solid-State Drive DC S3510 Series.

Using the same configuration and VMs the result were quite different as you would expect.

The sql queries also ran much quicker. The Netgear ReadyNas has held its ground and its a very good option with SSD versus the bigger players. If you are in a tight budget I would definitely consider it.